Social Media and Your Brain 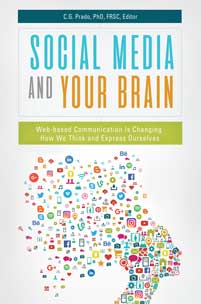 Publisher's Description
While society has widely condemned the effects on preteens and teens’ natural social maturation of digitally enabled communication, such as texting and messaging, and of social media apps, such as Facebook, Instagram, and SnapChat, these forms of communication are adversely affecting everyone, including adults. This book examines how social media and modern communication methods are isolating users socially, jeopardizing their intellectual habits, and, as a result, decreasing their chances of achieving social and professional success.

The ubiquitous use of the Internet and social media is changing our society—in some ways, for the worse. Use of social media, the Internet, and other purely digital and less-personal communication methods are distorting the intellectual and social maturation of teens and preteens in particular—those among us who were born into and raised with Internet technology. People's ability to read facial expressions, interpret subtle differences in spoken intonation, and perceive body language is in significant decline due to the use of social media and the Internet largely replacing direct, face-to-face contact with other human beings.

This book documents how changes in our daily behavior caused by the proliferation of social media are reshaping individuals' personalities and causing an evolution of the character of our society as a whole. Readers will understand how these important changes came about and how more connectivity all too often leads to more ignorance and less comprehension, and will consider solutions that could counter the negative effects of being "too connected, too often."

Posted by Jennifer Maurer at 4:55 PM 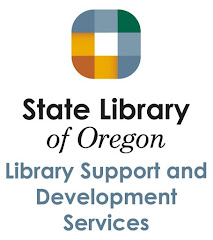